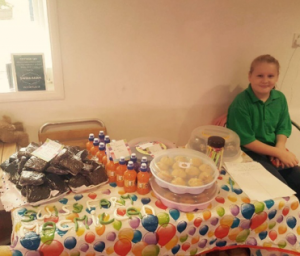 Some of you may not be aware but Swiss Farm supported Macmillan cancer with a coffee morning on Friday 29th September. We also continued to raise money at the weekend too.

Our manager Kerry and her daughter Madeleine raised £121.70 from selling cakes on Saturday which we think was a great achievement!

Thank you to everyone who contributed and helped to support this great cause! 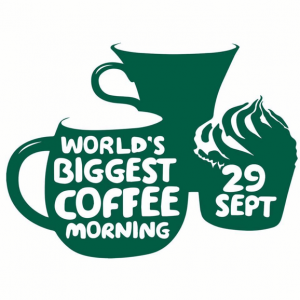 We are now looking forward to next year, doing some charity events and raising money for some worthwhile causes.  We’ll be selecting a couple of charities at the start of the year to support moving forward as well as supporting as many of our customers/ local charity events as we can.

We’re aiming to help as much as we can with the community and charitable events. And hopefully hosting a few of our own. Please get in in touch if you are involved in any charity events, especially those that will be having a BBQ/ selling cooked meat. We would love to support some chosen few.

Watch this space, especially as one of us has suggested we’ll do a sky dive! No backing out of it now!